This weeks bird of the week is the Common Nighthawk (Chordeiles minor). If you have kept with me since the beginning, you will know that this was a tough species for me to find for a long time early this Summer, but since spotting my first one I have seen them during a majority of my checklists.

The Common Nighthawk is a bird very similar in appearance to the Eastern Whip-poor-will (Antrostomus vociferus), but unlike the Whip-poor-will, Nighthawks aren't active exclusively at night. In fact, on outings when I have observed the most individuals of this species I have been out mid-morning or early evening.

The Common Nighthawk is easily identified in flight by the white wing bars it displays. They have a wingspan that is longer than their bodies and make a very distinct peent call. Their call wasn't one that I had been familiarized with until about mid-Summer, but once I observed them and listened to their calls at the same time, I realized that it was one I had heard many times and overlooked it.

Common Nighthawks are classified as a common bird in steep decline for their conservation concern. They have a steady decline of about 2% per year, resulting in a total decline of 61% between 1966 to 2014 (allaboutbirds.org).

When nesting, Common Nighthawks lay their eggs directly on the ground and have been known to nest on gravel rooftops in cities.

Until recently, the migration patterns of this bird species weren't very well known. These birds can migrate from the boreal forests of Brazil, across the Gulf of Mexico through Florida, and up to their breeding grounds in the Midwest United States and Southern Canada.

If you haven't observed a Common Nighthawk before, I truly hope that you are able to someday. They are graceful fliers and when there is a group of them it is like watching a dance performance in the sky. They can also be spotted sitting on telephone wires and fence posts here in Kansas.
Posted by Austin Roe at 7:45 AM 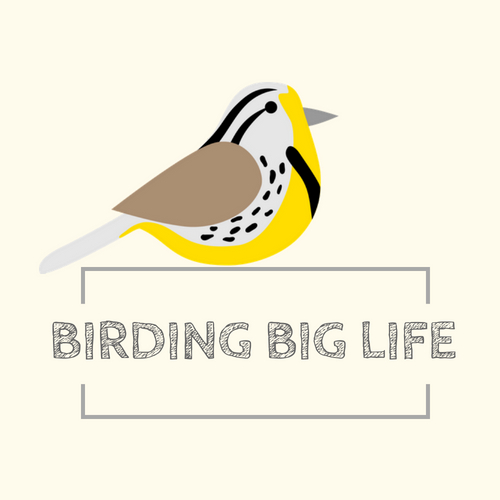